Nintendo Switch Games to Play Online with Friends and Family

Video games have been a big staple of bringing friends and families together. No other company has done this more than Nintendo. Everyone loved playing their Wiis with games like Wii Sports brining video games to all ages of the family. Grand parents and grand kids were united with a fun past time indoors. Nintendo continues this tradition with their latest console the Nintendo Switch. The Switch utilises the internet to connect players together and you can communicate using a headset. Use Edifier’s headsets with the official Nintendo Switch app to have a voice chat with your friends and family. 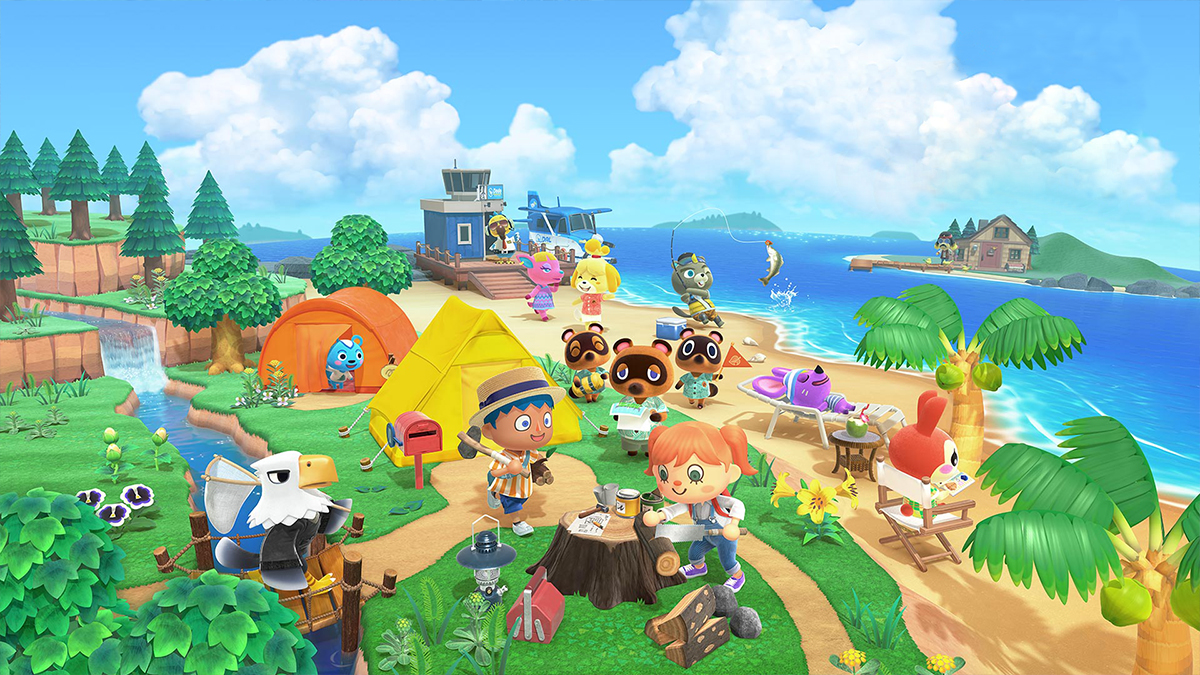 Animal Crossing: New Horizons is a game where you play as someone moving to a deserted island and slowly, or quickly if you time travel, transform the island into a fully civilised suburb. You start off by shaking trees, capturing bugs and fishing for fish to earn money called bells to upgrade your tent into a home and provide other accommodations for the island. The fossils, bugs, and fish are the collectables in the game that leads to building out your museum. 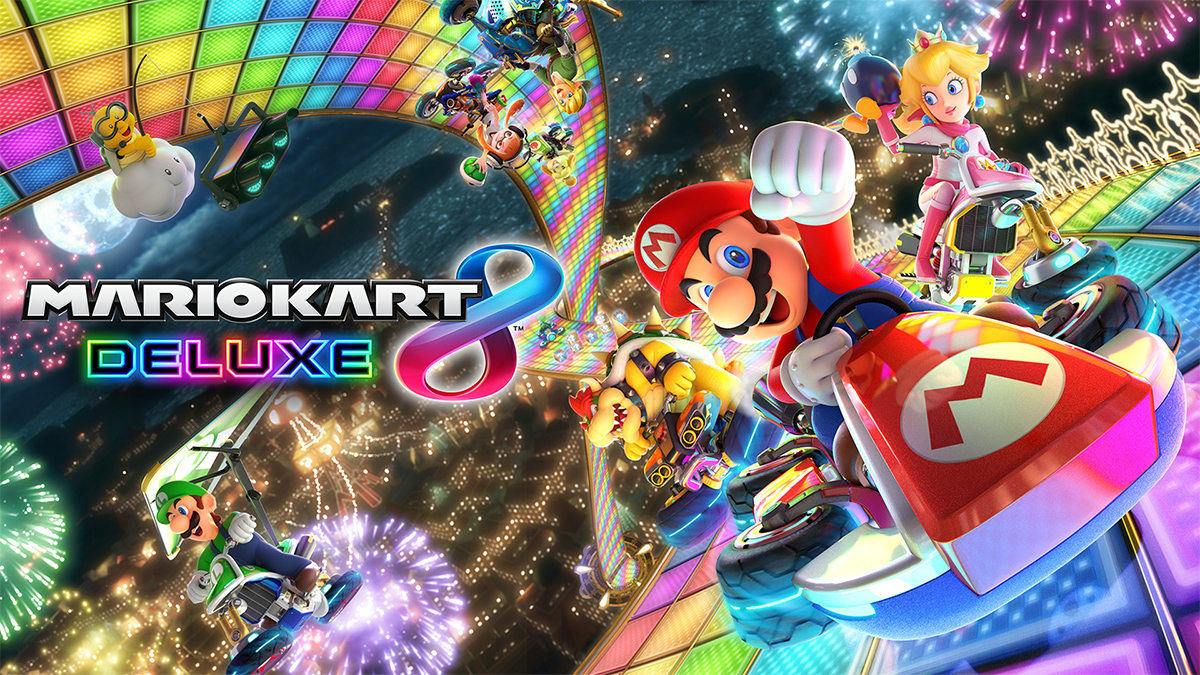 Get ready for a fast-paced race throughout the world of Mario and his friends. Mario Kart 8 Deluxe includes a wide variety of racers spanning across the franchise of Super Mario with the likes of Luigi, Princess Peach, Princess Daisy, Bowser and many more. What Mario Kart 8 Deluxe brings is racers and tracks inspired from other Nintendo franchises. Such franchises include the Legend of Zelda, Animal Crossing, Splatoon, Donkey Kong, and others.

It’s always fun to have a friendly competition at home and you can even make a tournament out of it. Using the Nintendo Switch Online App, you can voice chat with friends and family across the world. You can also play together locally if your family is at home. Make a competition out of it and put up chores or have a fun wager on a tournament you decide to run yourself. 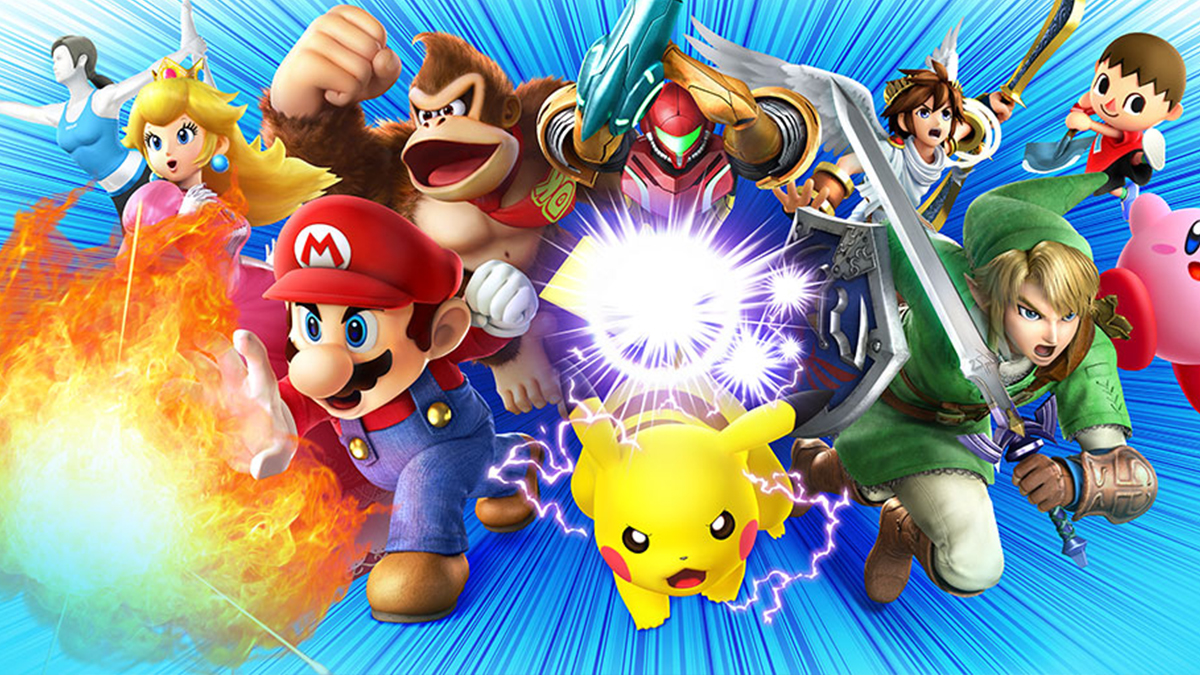 Speaking of tournaments nothing says tournament like a fighting game and Super Smash Bros Ultimate is a fun fighting game that can act like a party game! Super Smash Bros Ultimate is the ultimate cross over in video games. All of Nintendo’s core franchises are represented in this game and numerous third party games are represented as well such as Metal Gear Solid, Castlevania, Persona 5, and more. The game allows for up to 8 players to play together and battle each other to see which player comes out victorious 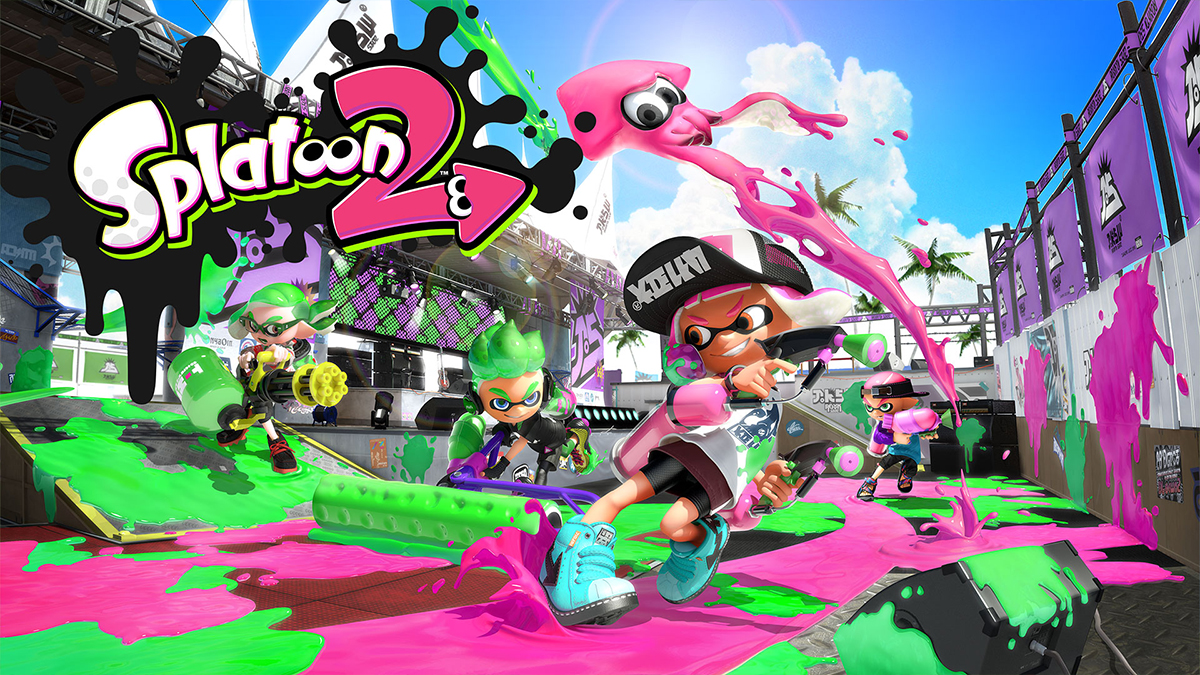 Splatoon takes the third person online shooter to another level. Its vibrant and frantic aesthetic makes it a unique and fun experience. Unlike most shooters, victory in Splatoon 2 isn’t won by most kills it is won by which side painted the arena the most. That are events that occur within the game that lets you choose between two different sides and determines your team’s paint. For example, one event was regarding condiments and was Mayo vs Ketchup so one team had red paint and the other had white paint. There are a large amount of guns and other pieces of equipment that changes your loadout and plan of attack.