Who says you can't extend the day after the last piece of Thanksgiving dessert is gone? After enjoying every dish on the Thanksgiving menu and all the talking, it's time to curl up on the couch and enjoy a good movie. We have several picks that are appropriate for the whole family while also having one or two picks just for the adults. Whether you are looking for a comedy, drama, thriller, or animated film, this list aims to please a crowd and reminds us to be thankful for the people we have in our lives. 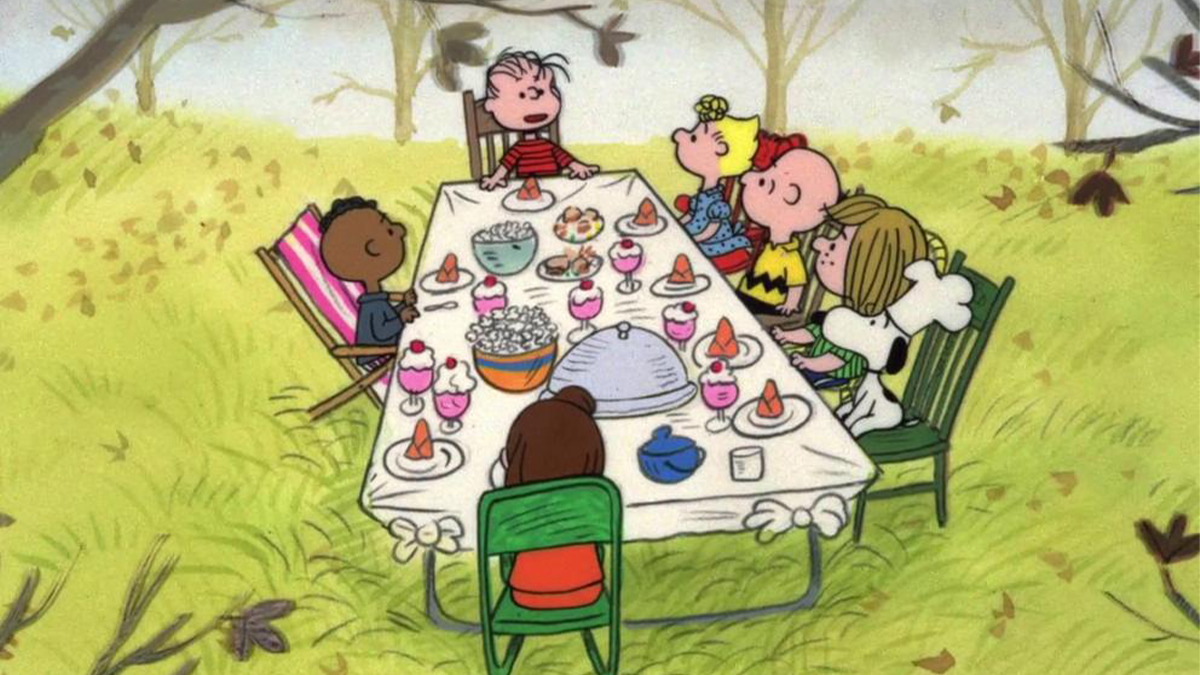 A satisfying sense of gratitude can come from a feel-good film like A Charlie Brown Thanksgiving. It is twenty-five minutes long and an Emmy award-winning animated television short, directed by Phil Roman and Bill Melendez. It was originally aired on CBS on November 20th, 1973 and continues to air every year around the Thanksgiving holiday in the United States. Maybe it's not as iconic as A Charlie Brown Christmas or It's the Great Pumpkin, Charlie Brown, but it is still one of the best Thanksgiving movies for kids, people of all ages love this animated pick. 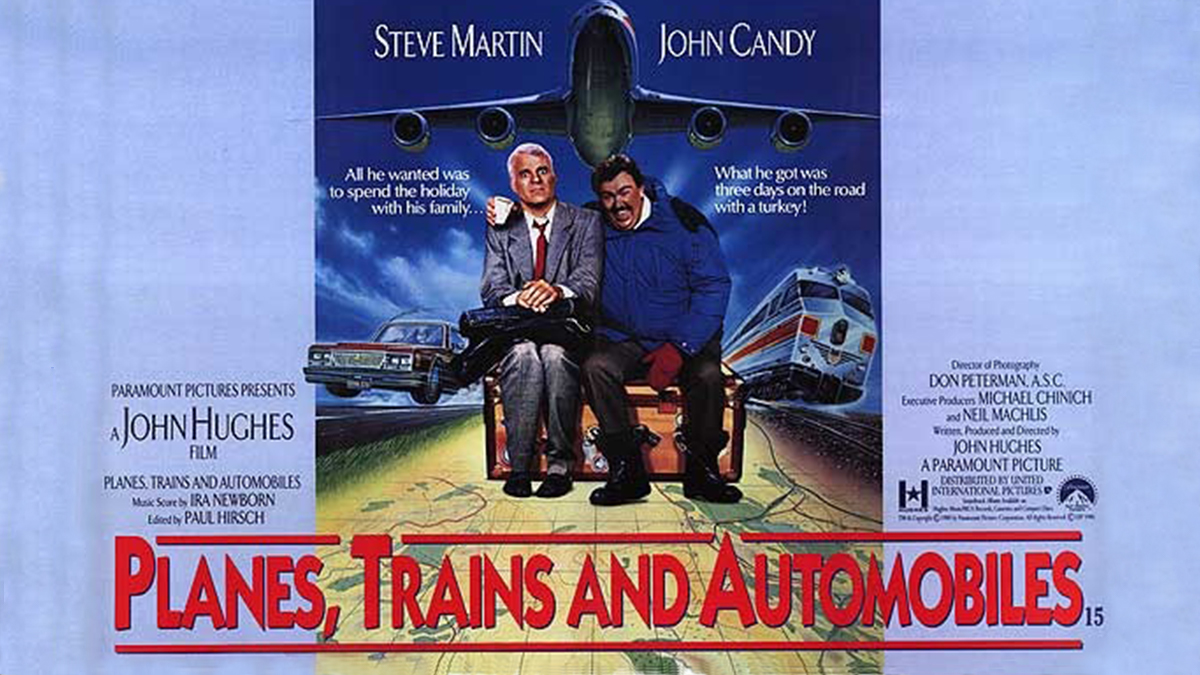 Planes, Trains, and Automobiles is written, produced, and directed by John Hughes. This classic movie tells the story of a man Neal Page, played by Steve Martin, struggling to travel home for Thanksgiving. His flight was cancelled due to the bad weather, so he decides to take other transportation and is stuck with a loud-mouthed shower curtain ring salesman as his only companion, played by John Candy. Together, they must overcome the insanity of holiday travel to reach their intended destination. 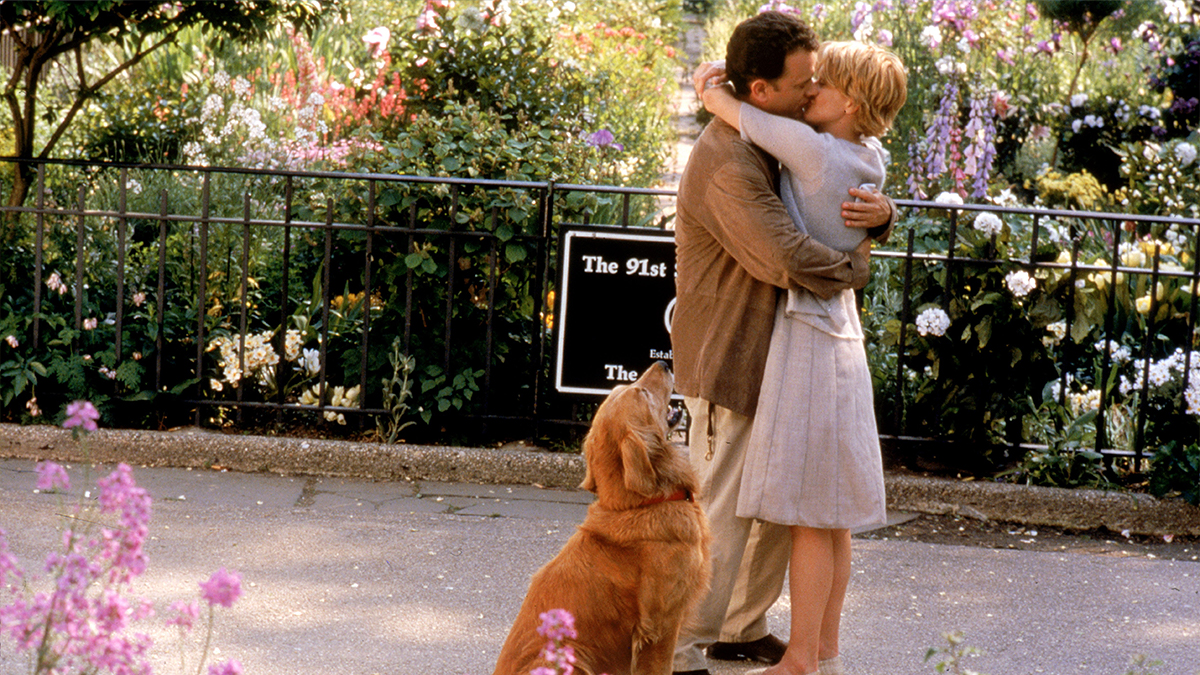 You've Got Mail is directed by Nora Ephron. It is a 1998 American romantic comedy set in Manhattan (Upper West Side) of New York City with starring Tom Hanks, Meg Ryan, Greg Kinnear, Parker Posey. Two business rivals who despise each other in real life unknowingly fall in love with each other online. Who doesn't love a Tom Hanks-Meg Ryan matchup? 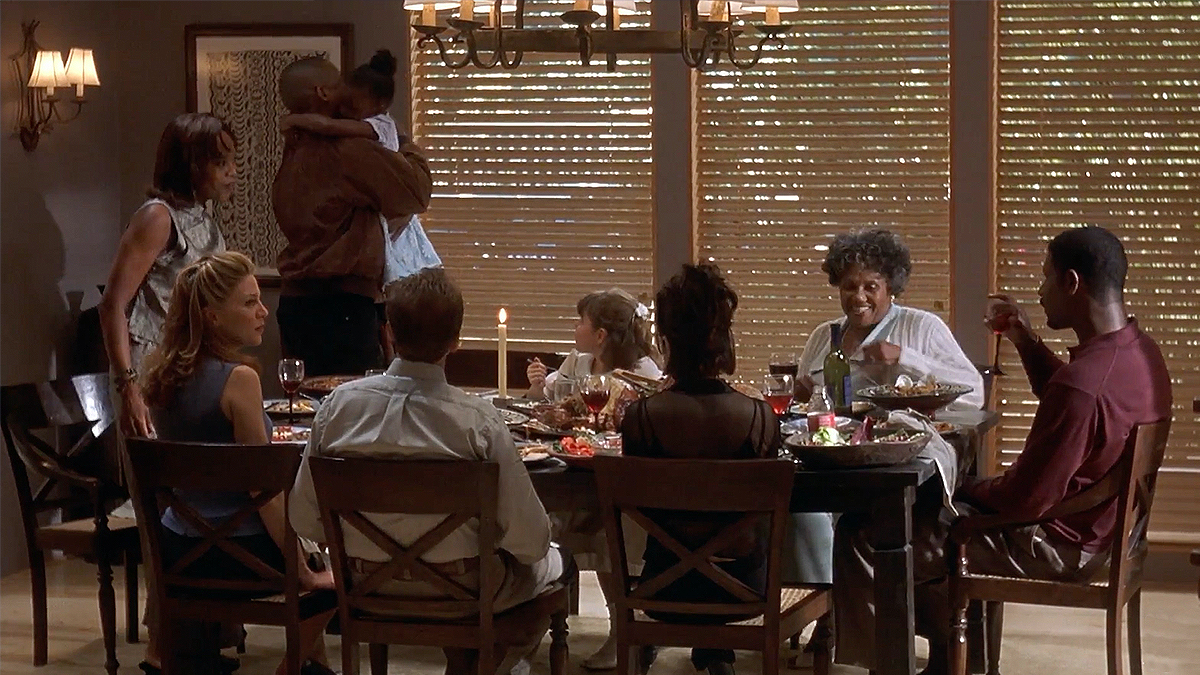 What happens when families get together for Thanksgiving? Almost anything! "What's Cooking?" jumps around four culturally different families in LA (Latino, Asian/Vietnamese, African, and Jewish) as they gather together for Thanksgiving dinner. Culture clashes, generation gaps, lifestyle conflicts, love, betrayal, and even some outrageous secrets are all present in this comedy-drama movie. 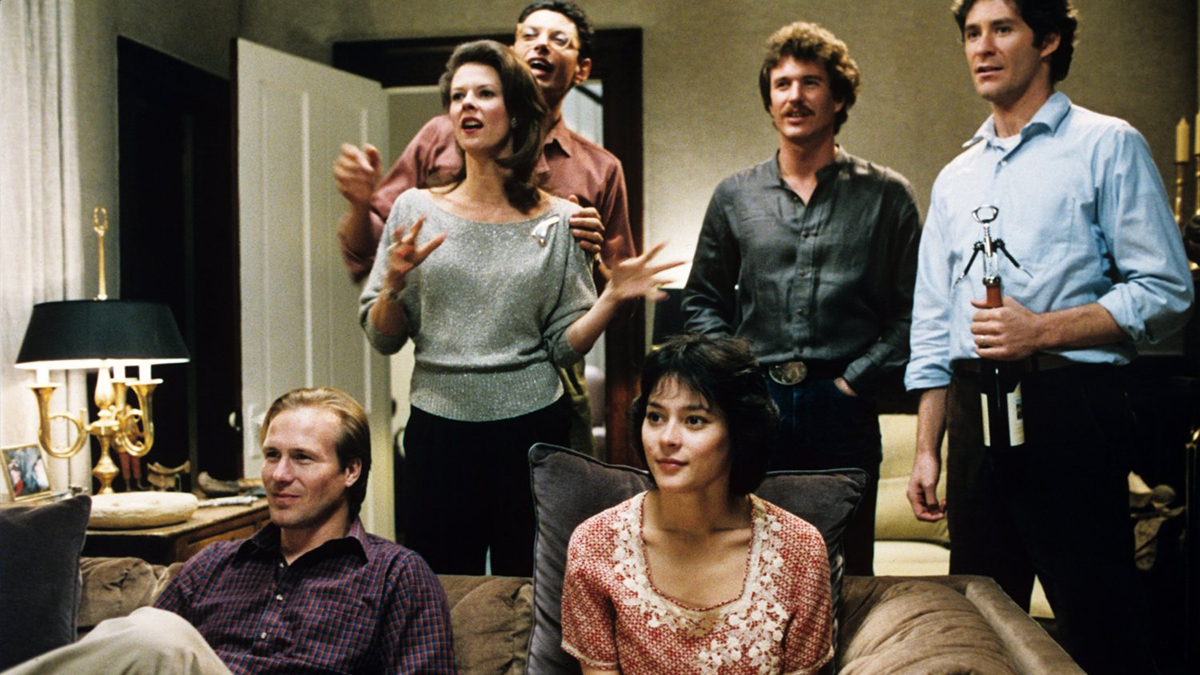 This one is only for adults. The Big Chill is a 1983 movie that tells a group of seven former college friends who are now older and experienced come together for a weekend reunion at a posh South Carolina vacation house after the funeral of another of their college friends named Alex. As the weekend unfolds, the friends catch up with each other, play the music of their youth, reminisce, smoke marijuana, and pair off with each other. This fits the theme of families and friends coming together and includes a scene of a Thanksgiving party. Sports-loving families can't go wrong with movies like Rudy, The Blind Side, Hoosiers, and Remember the Titans. From road trips to family drama, there are also Rocky (1976), Scent of a Woman (1992), Home for the Holidays (1993), The Ice Storm (1995), Pieces of April (2003), Tower Heist (2011), or you can watch a hilariously wacky celebration of the holiday like Addams Family Values. They are all great after-dinner entertainment options no matter who is watching.