The Top 6 Movies to Watch During Halloween

The spooky season is here at last! Meaning it is time to start carving pumpkins, decorating houses, and watching some scary Halloween movies.

Halloween movies are a thrilling watch year-round, especially this year, with the continued situation with COVID-19 changing the way we partake in classic Halloween activities like trick-or-treating, but this doesn't mean you can't get into the Halloween spirit.

Lock the doors, shut the windows, and prepare yourself for the best Halloween movies of all time. Who is ready to scream? Here are our top movies to watch during the Halloween season. 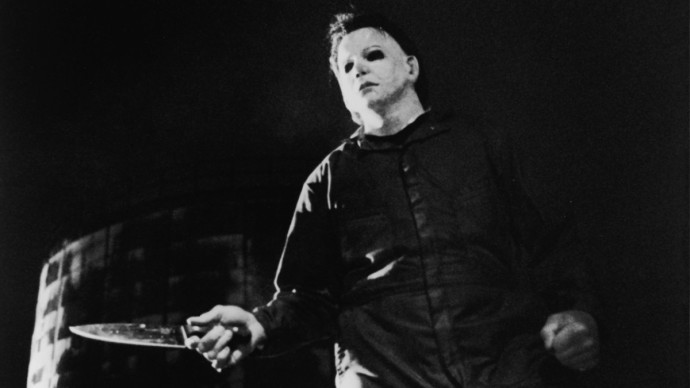 Halloween was the second feature length movie directed by John Carpenter and co-written by Debra Hill. The movie starred Donald Pleasence and Jamie Lee Curtis. This was Jamie’s debut film as an actress. The plot of the movie follows Michael Myers, a mental patient who murdered his sister fifteen years prior on Halloween night. He escapes from a mental hospital and returns to the small town of Haddonfield, Illinois to kill again and this time his target is the babysitter Laurie Strode. There are currently 11 Halloween movies in the franchise with Halloween (2018) being the latest featuring Jamie Lee Curtis reprising her role from the original as a direct sequel to the first Halloween movie. 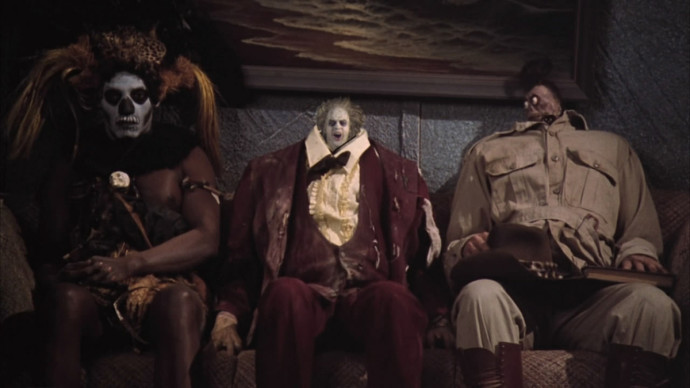 It's not a Halloween list without a sprinkle of Tim Burton's movies. The spirits of a deceased couple summon Beetlejuice, a green-haired demon, to help them extricate an unwelcome living family from their house, but things get out of hand. 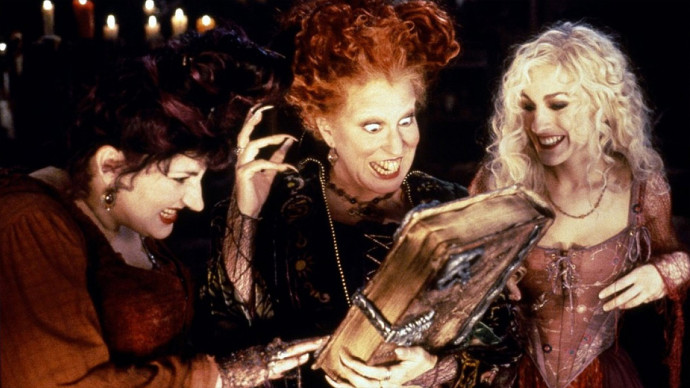 Three witches that were executed in the 17th-century return to life after a trio of kids resurrect them on Halloween. The kids find out that they have until dawn to stop the diabolical witches from becoming immortal. Recently there have been rumours that Disney is working on a sequel for 2021. While it is not a typical horror movie it is a fun family comedy with heavy themes of Halloween. Also, who doesn't like a fun dance sequence featuring I Put A Spell On You? 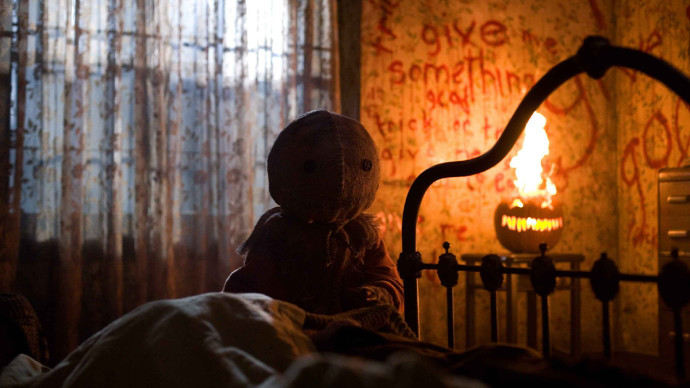 Trick 'r Treat is a brilliant Halloween horror anthology movie that delivers some frightful scares. Sam (as in Samhain) is a short trick-or-treater dressed in old orange pyjamas and a burlap sack over his head with eyes, and he shows up every time someone doesn't follow the Halloween traditions. 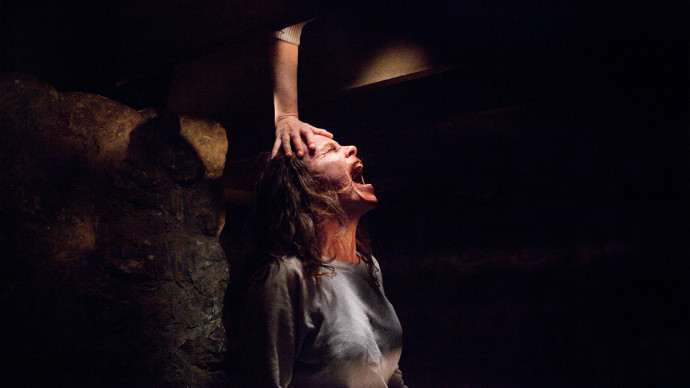 The Conjuring, directed by James Wan, is one of the best horror films of the last decade. It follows the investigations of paranormal investigators Ed and Lorraine Warren as they work to help a family terrorized by a dark presence in their farmhouse. It plays on the audience's worst fears with the added bonus that it was based on a true story. 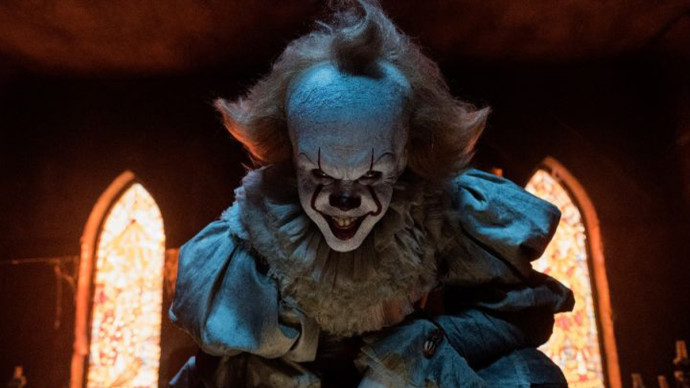 In the Town of Derry, the local kids are disappearing one by one. A group of bullied kids are united together and stumble upon the existence of a unique entity and make it their mission to destroy the shape-shifting clown that is known to return every 27 years and prey on the children of Derry. While the original IT from 1990 had Tim Curry’s stunning performance, the 2017 version does a better job at telling the story, world building, and has better scares.

No horror movie can deliver their scares without good sound. Grab a pair of Edifier speakers and get yourself immersed in the mood for the spooky season.