Within a few short years of its inception, the company began winning a series of prestigious design awards, including CES Innovation Honouree awards for its e3350 computer speakers and Rainbow Wireless system at CES 2008. That same year, Edifier followed up with esteemed iF Product Design awards in Germany for the Rainbow Wireless and the S730. And awards continue to accrue -- the company’s design team was honoured in January 2010 with a CES 2010 Innovation Honouree award for its Luna5 encore-iF500 docking station.

“Edifier’s philosophy stems from, ‘A Passion For Sound,’ and that will continue to be our guiding principle,” states Anthony Wilkinson, senior vice president, Edifier. “We are a design-driven company that’s devoted to making the best sound possible in the most beautiful products in the world. It’s a mission we believe in, and that we also believe will help us quickly establish ourselves in the U.S market, the most important consumer electronics market in the world.” 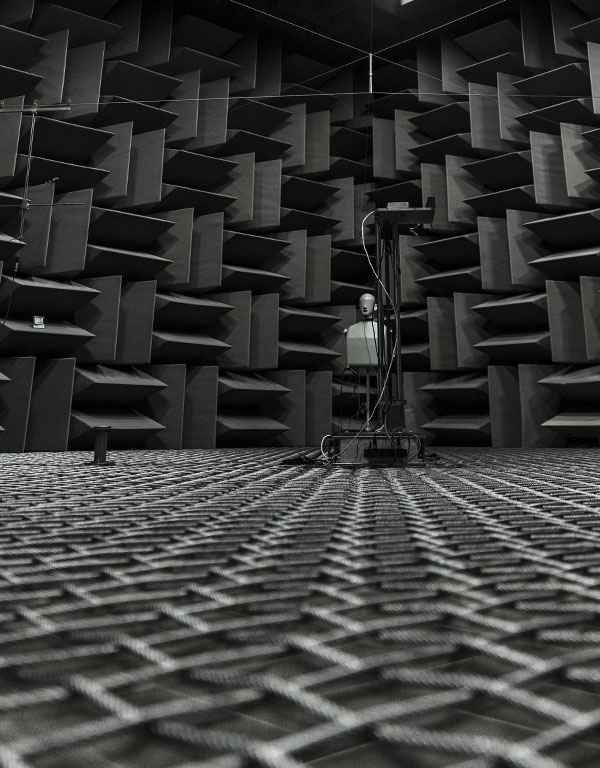