Just because you can’t get to a movie theatre doesn’t mean you can’t have your movie night. Now that home audio and video are easily accessible you can create your own home movie theatre. Edifier’s top of the line speakers brings your favourite movies to life. The S2000MKIII is the latest in our bookshelf speaker lineup that gets you more out of your audio. 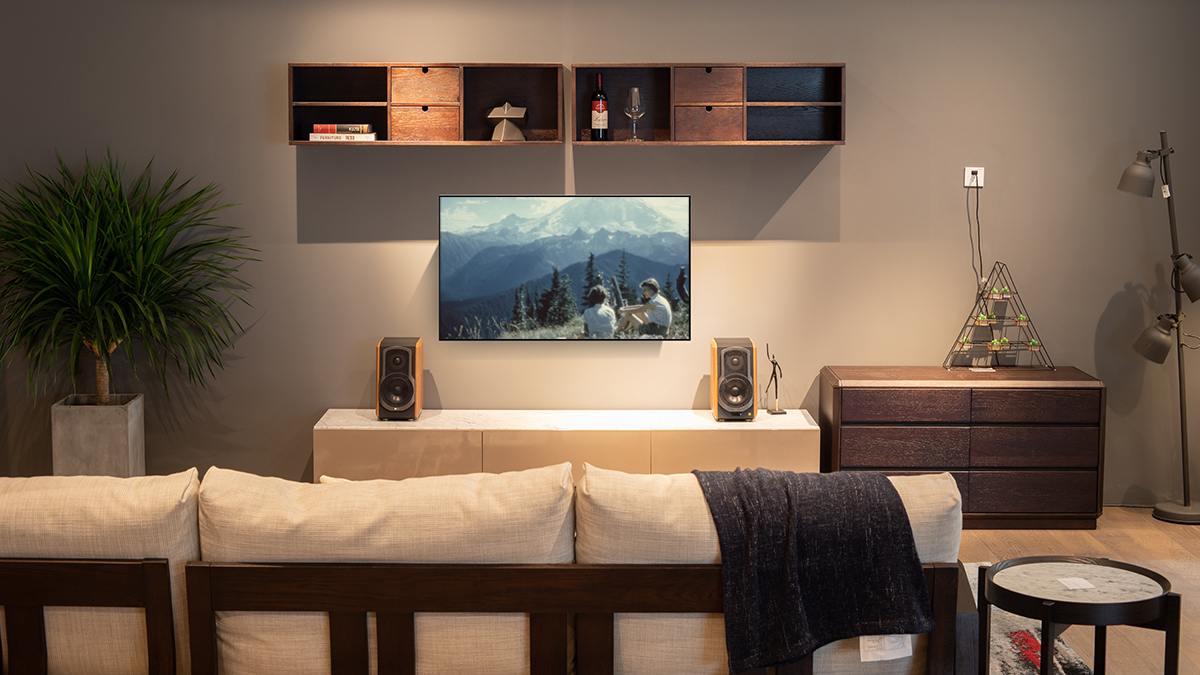 Edifier is going to provide you with our list of movies that are available on streaming and break them out into movie genre so we will have suggestions from family friendly to action packed thrill rides.

Frozen 2 has recently come to Disney+. It is the follow up to the worldwide phenomenon Frozen. Back is the same cast of voices and characters with new songs and a whole new world. While Frozen 2 scored worse than the original movie, many still enjoy it and maintains a higher audience score over the critic score on Rotten Tomatoes.

Onward is a classic Pixar road trip adventure revolving around family especially a father and sons relationship. Onward takes place in a world where fantasy used to be alive and well. Once these mystical creatures discovered technology, they abandoned magic for the magic of electricity and the comforts of modern life. One day, two brothers discover their father used to be a magician and use his staff to bring him back for a day. Before the spell is completed, the staff breaks and only the bottom half of their father comes back. They go out on a quest to bring the rest of him back before the day is over. Cast includes Tom Holland and Chris Pratt.

Availability: Now on HBO and Crave

Hobbs and Shaw has recently been released on streaming services. This action thrill ride is the first spin off movie from the fun fuelled rollercoaster of the Fast and the Furious franchise. Follow Hobbs and Shaw as they travel around the world trying to stop a terrorist organization with their own technologically enhanced super soldier. Hobbs is played by Dwayne, the Rock, Johnson and Shaw is played by Jason Statham.

The third instalment in the Bad Boys trilogy came out earlier this year and its digital release was sped up to come out on March 31st. Now you can see Will Smith and Martin Lawrence reprise their roles and wrap up this long-awaited sequel.