The Best Christmas Songs to Play on Your Bluetooth Speaker

It's hard to get into the holiday spirit without playing a fabulous Christmas soundtrack in the background. Some songs never go out of style. If you want tons of real Christmas classics, we rounded up some of the most timeless Christmas tunes to spread Christmas cheer for all to hear. Whenever you feel like having a little holiday spirit, just throw these songs on to have a holly jolly time. They are bound to get you singing along. There is nothing like playing your Christmas Playlist on your Bluetooth speakers. 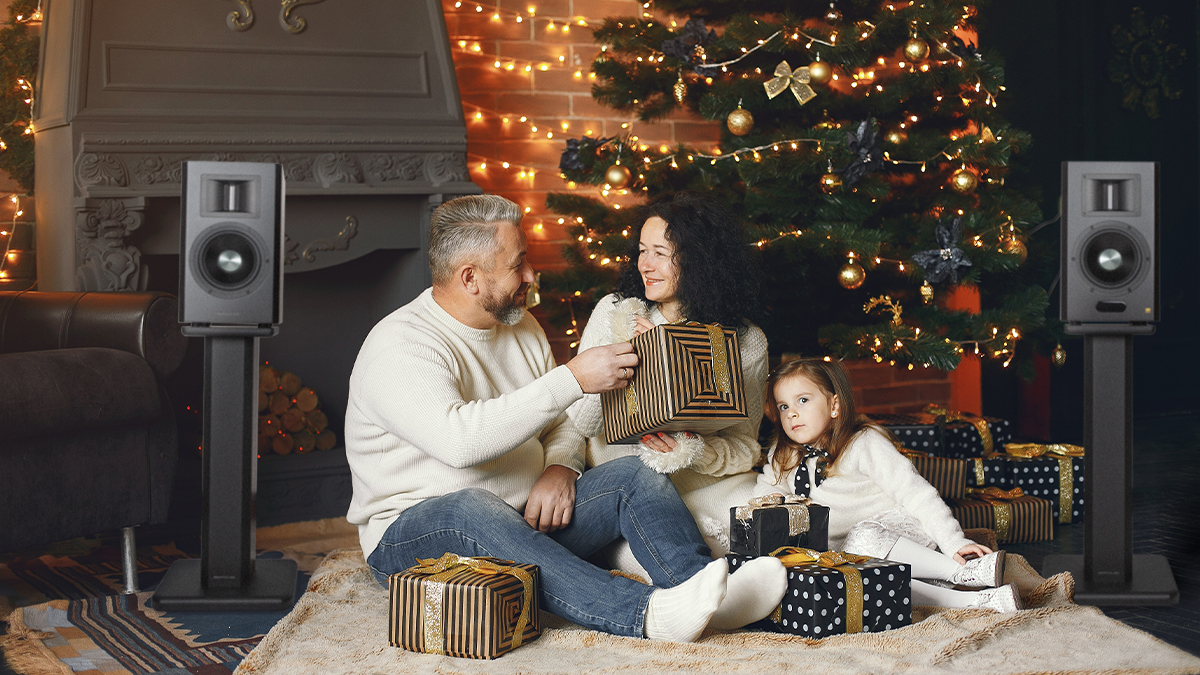 Bing Crosby's version of “White Christmas” is undoubtedly one of the most famous and popular Christmas songs. You can also choose to play the song “White Christmas” by The Drifters to add some doo-wop flavour to the mix.

"I'll Be home for Christmas” by Bing Crosby

In 1943, "I'll Be Home for Christmas" joined "White Christmas" and has become a Christmas standard. It is another holiday song tune by Bing Crosby worthy of playing on repeat.

“Let it Snow!” by Dean Martin

This song is about making the most of a snowy day by spending it with a loved one by the fire. Sing along to this jazzy holiday hit and getting cozy indoors when the weather outside is frightful. 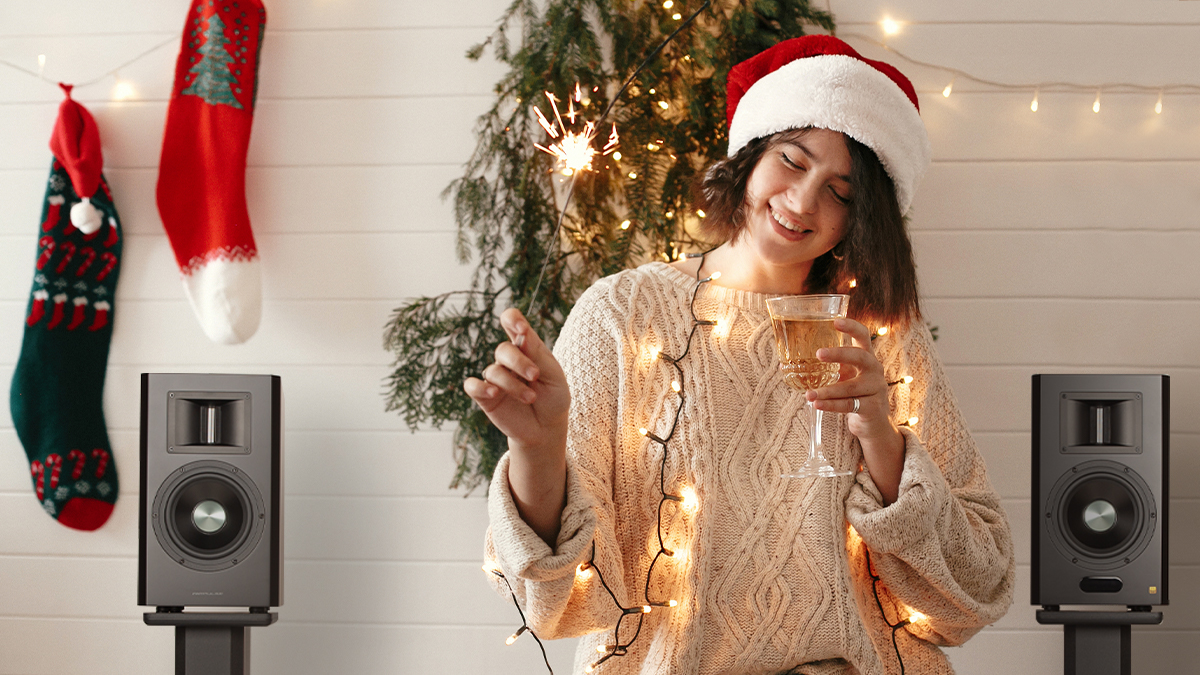 Elvis Presley is a legend. The King made the song Blue Christmas, which is one of the all-time holiday classics each year during Christmas time, famous with his rock and roll take on it.

Wham's Last Christmas is the kind of Christmas song to soothe anyone with a bad case of holiday heartache. It's covered by many other recording artists like Carly Rae Jepsen, Ariana Grande, and Ashley Tisdale.

“All I Want for Christmas is You” by Mariah Carey

Mariah Carey's "All I Want for Christmas Is You" has always been the go-to Christmas song for more than 20 years. It's the best-selling Christmas song of all time and has gradually become an annual tradition. 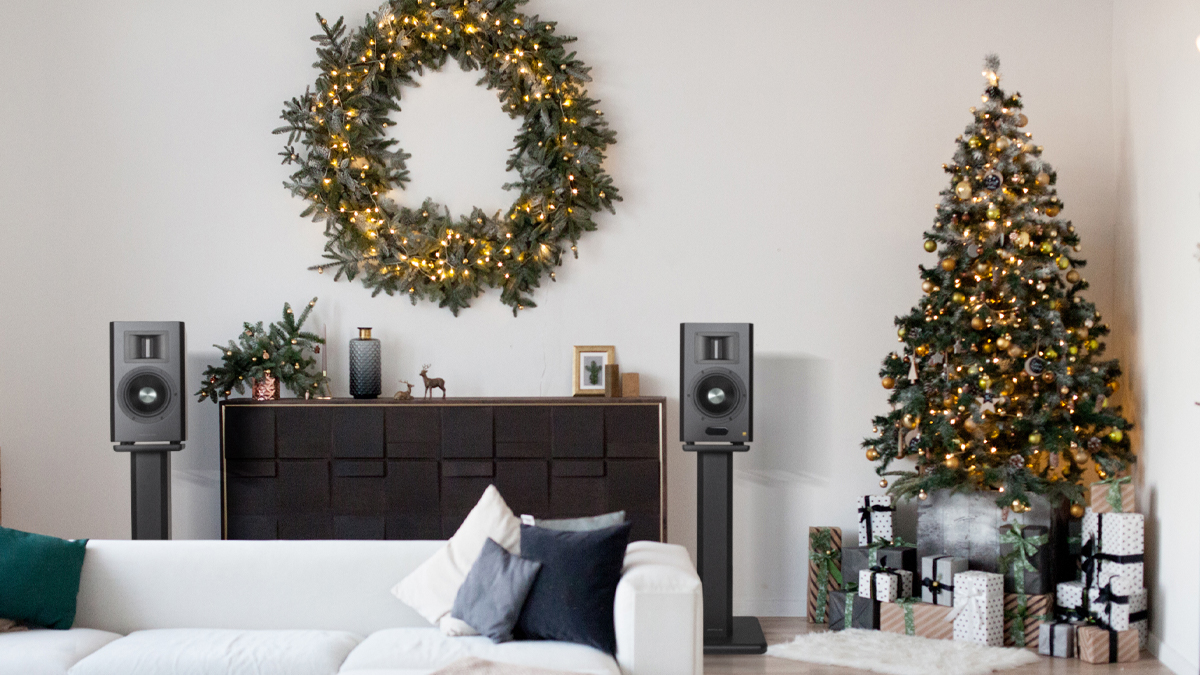 We just had to include Michael Bublé’s Christmas album in this list. However, his entire album is so good we couldn’t just include one song. "Christmas" was the seventh studio album from Canadian singer. Its name is quite explicatory, for who wants to feel and enjoy the atmosphere of Christmas, this is just the album for you.

"Jingle Bells" was first copyrighted under the title "One Horse Open Sleigh" in 1857. It is a classic Christmas carol that everyone can sing along to throughout the holiday season, and there are countless versions of "Jingle Bells."

The classic Christmas rock song Jingle Bell Rock by Bobby Helms has become the defacto pop Christmas song. It was a play on the holiday standard Jingle Bells and the hit song Rock Around The Clock. And it turns up regularly in Christmas movies, such as The Simpsons, It's Always Sunny In Philadelphia, South Park, Family Guy, Lethal Weapon, Mean Girls, and Home Alone 2: Lost In New York.

"Rockin' Around the Christmas Tree" by Brenda Lee

"Rockin' Around the Christmas Tree" was written by Johnny Marks for singer Brenda Lee when she was only 13 years old, and it was first released in 1958. It appeared in several TV shows and movies, most notably in the hit movie Home Alone in 1990. And the song has been a holiday favourite ever since. 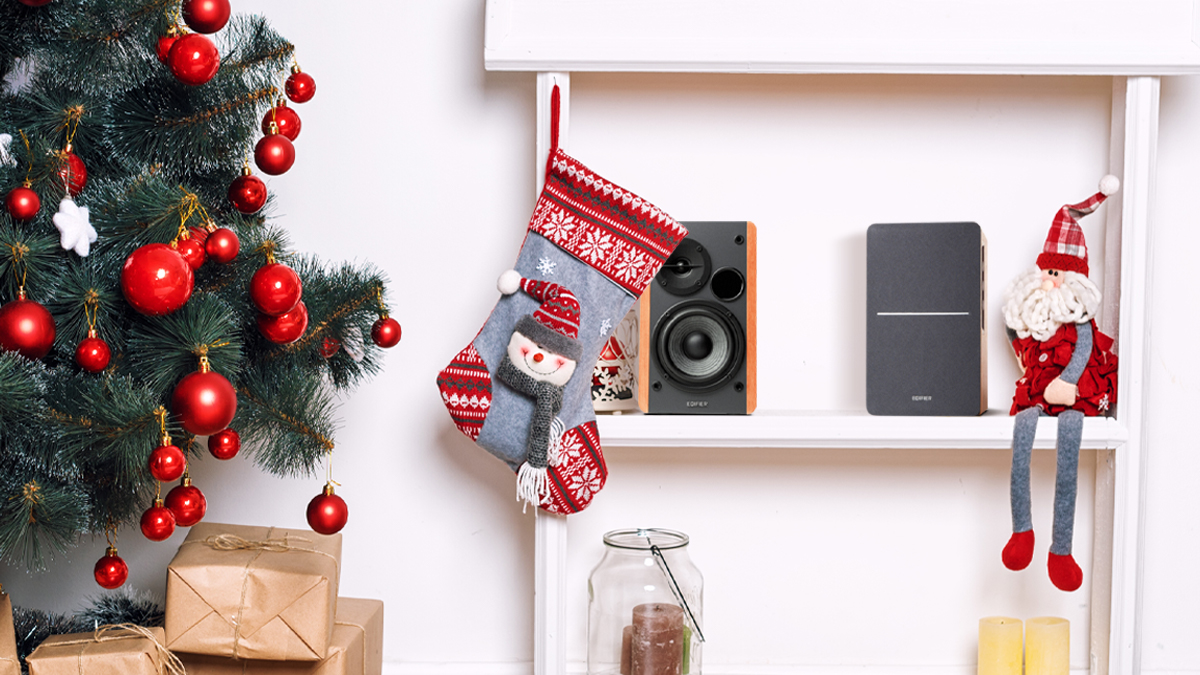